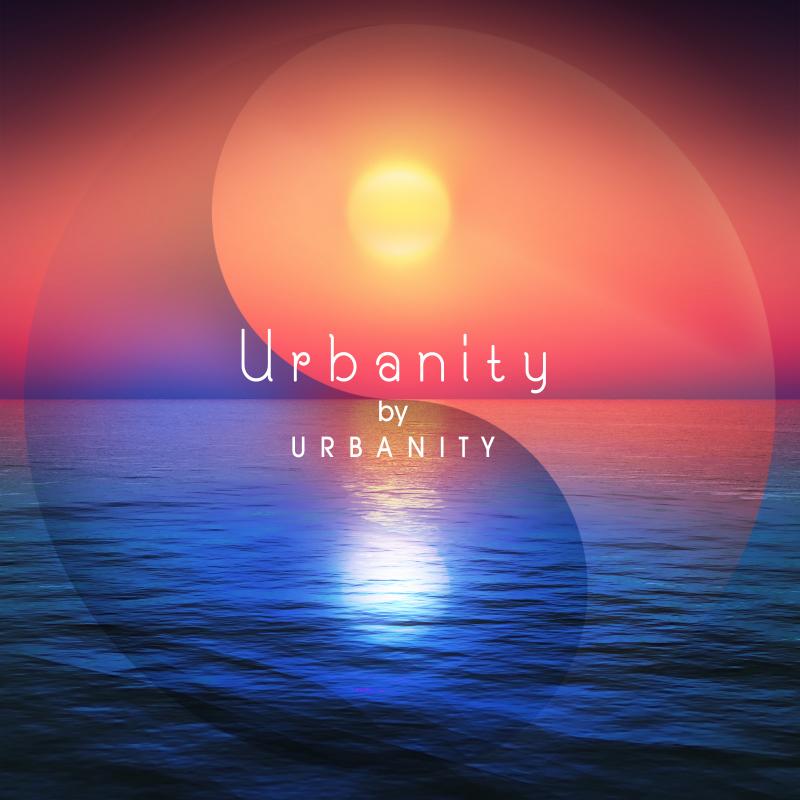 Urbanity features original compositions by Albare and Phil, along with their instrumental arrangement of The Eagles classic, Desperado. Singer Bernard Fowler and saxophonist Tim Ries (from the Rolling Stones touring band) are featured guests on one track.

Even before its official release, Urbanity enjoyed significant success on the US Contemporary Jazz radio networks. The first two singles – Once Upon A Love and Desperado -- have been featured on the Billboard Smooth Jazz chart.