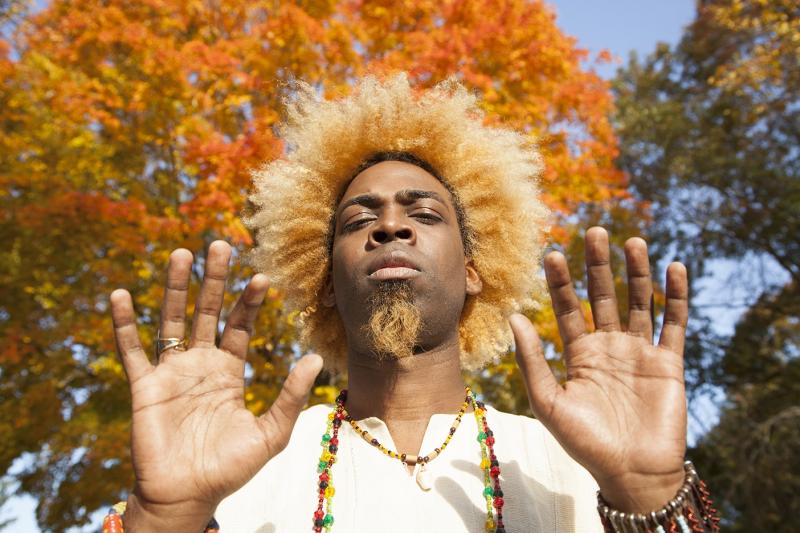 Is A Hypnotic Blend of Jazz, Timba, Funk, 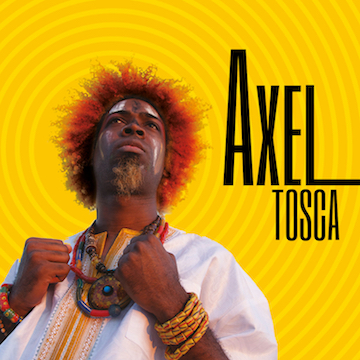 Cuban born Axel Tosca Laugart is one of the most dynamic young pianists on the scene.

Laugart's family influenced his musical interests at an early age. Both his father and stepfather were musicians and his father's guitar playing sparked an early interest in the instrument. He began playing guitar around the age of four and piano at the age of seven, accompanying his parents. Laugart's mother, Xiomara Laugart, is a world-famous singer, whom he still performs with today.

Laugart benefitted from a wide range of musical experiences growing up in Cuba. Dennis & Swing was a group that Laugart credits for "giving me the real timba groove." Laugart also played with the Afro Cuban All Stars, Teresa Garcia Caturla, Sexteto Sendito, Jose Miguel Crego (known as “El Greco”), and a Latin Jazz group called the Bobby Carcases Group, where Laugart says "I learned a lot about the language of music."

Laugart was also part of the Hip-Hop scene in Cuba and had the opportunity to play with The Roots while they were in Cuba. He has also worked in the studio with Cuban conductor Miguel Ceruto.

Amadito Valdez, the great timbalero with the Buena Vista Social Club, was a musical mentor and an important part of Laugart's decision to come to the United States in July of 2005. His arrival came with the opportunity to perform with “Havana Night” in Las Vegas for two years.

Now based in New York, Laugart continues to grow musically. Of his future, he says "my goal is to just keep upgrading my talent and my soul. I love the world."