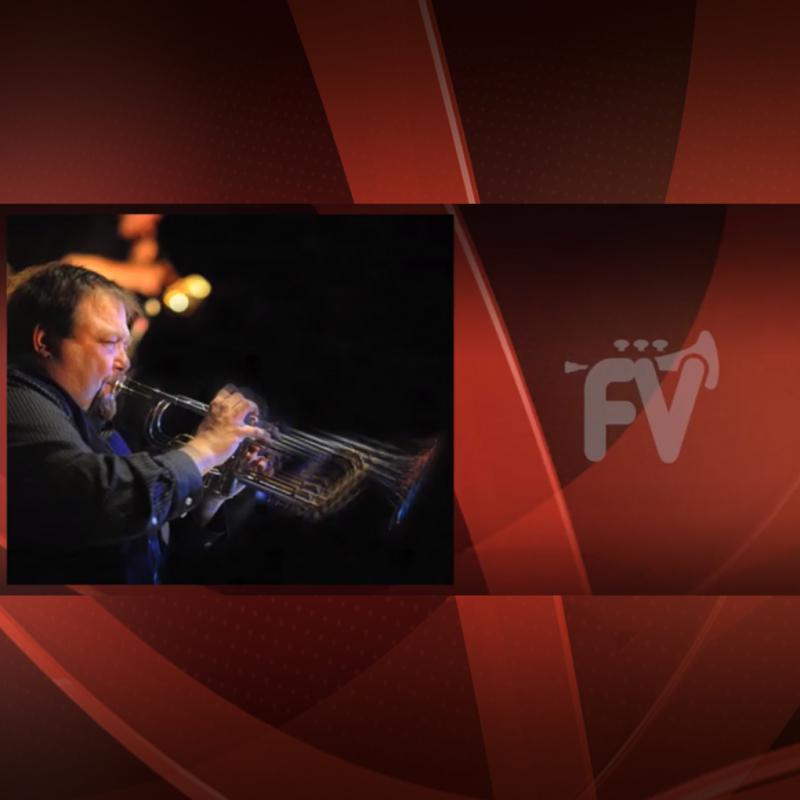 Big Band Jazz is a part of our American culture embraced by the world. It is the belief of the FVJO that Big Band Jazz is truly a part of American musical history worth preserving. Our dream to present this timeless music to our youths in educational institutions, and jazz performance venues open to the general public. The Frank Vardaros Jazz Orchestra is the perfect vehicle for this task. Steeped in the rich tradition of a jazz orchestra, and guided by the legacies of Maynard Ferguson, Buddy Rich, Woody Herman, Count Basie, and many others. Internationally renowned trumpeter Vardaros simulates the brilliance of this music and rivals his contemporaries while providing the modern reincarnation of the great jazz orchestras.

Look for their new release in late 2021.