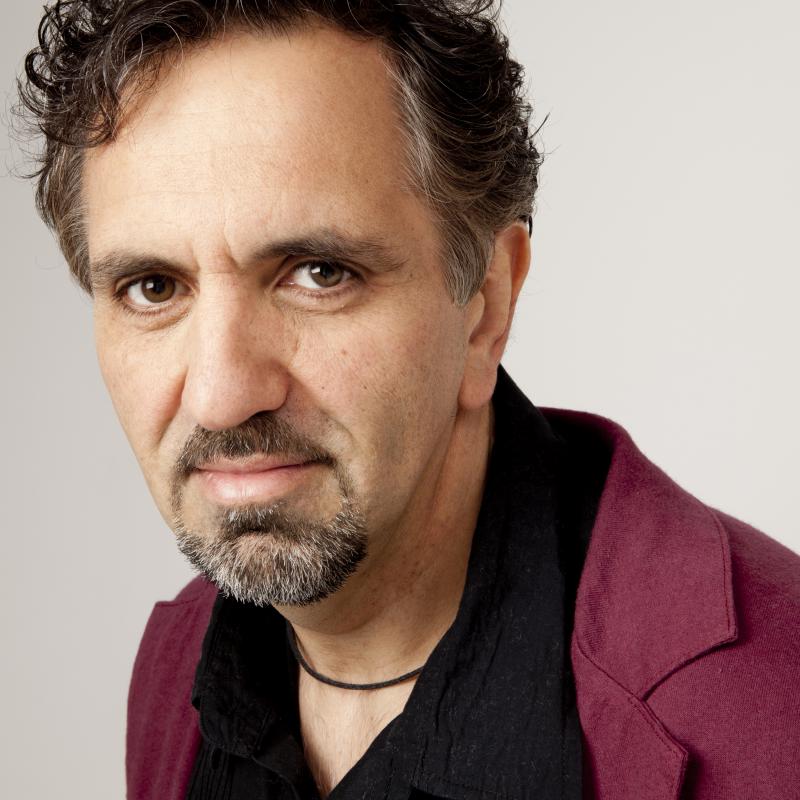 Joe Chindamo is musical polyglot in the tradition of Bernstein and Previn: Although he is routinely described as one of the best jazz pianists in the world, his art transcends jazz, having composed concertos, chamber music and film music.

He has recorded 23 CDs under his own name and won a plethora of awards, several ARIAS, BELL AWARDS and twice, the MO award for jazz instrumental performer of the year. He has performed and recorded with the who's who of many musical genres, from Billy Cobham, Ray Brown, James Morrison, the Brecker Brothers, to Rickie Lee Jones, Olivia Newton John, Kiri Te Kanawa, Yvonne Kenny and most notably with Ann Sofie Von Otter.

As a composer, he is quickly establishing himself as a new and unique voice in Australian music. In 2014 his first String Quartet was commissioned and performed by Sydney based Acacia Quartet. His Toccata for solo violin was one of only four Australian compositions chosen by performers at the recent ABC Young Performers Competition and was performed at the finals by Ann Marie Johnson. In 2014 two of his "Baroque" re-imaginings scored for string orchestra were performed by ACO2.

In 2011 he co- founded his innovative duo with violin virtuoso Zoe Black, with whom he has recorded three acclaimed CDs, REIMAGININGS, DIDO'S LAMENT, and their newest, THE NEW GOLDBERG VARIATIONS (Aug. 28th available on Amazon.)

CLICK HERE TO GET "THE NEW GOLDBERG VARIATIONS" OUT NOW